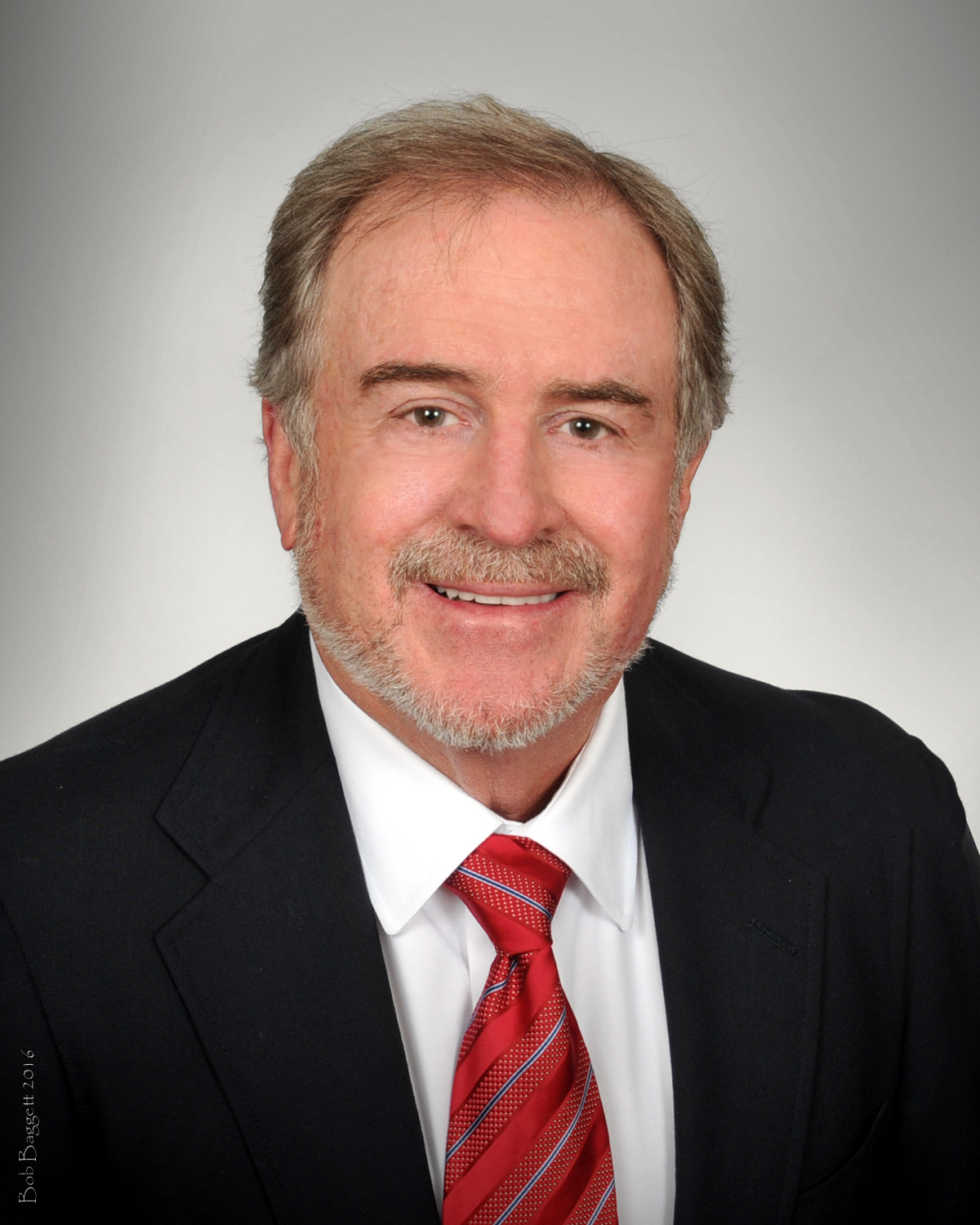 Chris T. Sullivan founded Outback Steakhouse in 1988 with Bob Basham Tim Gannon, and Trudy Cooper and served as former Chairman and CEO of Outback Steakhouse, Inc. The company went public in 1991 and over the next 15 years Sullivan collaborated with the founders of Carrabba’s Italian Grill, Bonefish Grill, Fleming’s Prime Steakhouse and Roy’s Hawaiian Fusion to develop and operate over 1400 restaurants worldwide. In 2007, with then CEO Bill Allen, the OSI Board of Directors and executive team, the company was sold to Bain Capital Partners, Catterton Partners and the Founders. In 2012, the reconstructed company, Bloomin’ Brands, Inc. went public and Sullivan serves as a Director. He is currently a partner of MVP Holdings, Inc. which include Lee Roy Selmon’s Restaurants, Carmel Kitchen and Wine Bar, MenuPad, LLC, Chairman; ConSul Partners, LLC and numerous restaurant industry investments.

Mr. Sullivan is a graduate of the University of Kentucky, with a B.S. degree in Business and Economics, and in 2000 he was inducted into the Hall of Distinguished Alumni.

Currently, Mr. Sullivan serves on the Executive Committee and Board of Directors of the Horatio Alger Association of Distinguished Americans and is active in numerous charitable organizations focusing on catastrophic diseases, PTSD and education. 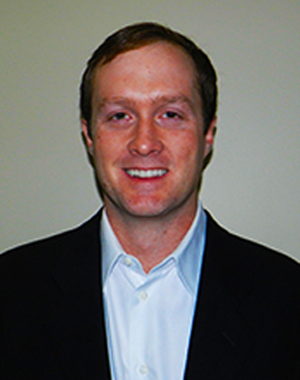 Alex Sullivan is director of real estate for Metro Diner, a restaurant company out of Tampa, FL. He has led the real estate department as Metro Diner grew from 5 locations to over 70. He is also a managing member of Shamrock Private Trust Company where he handles family office duties for the Sullivan family.

Mr. Sullivan’s history started with WCI Communities as a member of their management training program from 2003-2004. In 2004, Mr. Sullivan was a founding member of A&S Properties of Florida which was a home acquisition and refurbishing company. While still operating A&S Properties in 2005, he founded Palmcrest Properties of Florida, a company specializing on land acquisition and entitlement. In 2006, Mr. Sullivan became a partner in Palmcrest Homes, a residential real estate company. In 2009, Mr. Sullivan left real estate to become a partner in Café Caturra in Richmond, VA. He then became a founder and executive vice president of Carmel Café & Wine Bar.

Mr. Sullivan is a graduate of College of Charleston with a Bachelor of Science in Business Administration. He is also chairman of the board from National Pediatric Cancer Foundation, board member of Academy Prep of Tampa and a board member of the Chris T Sullivan Foundation.

Aside from being a leader in the restaurant industry, Mr. Sullivan enjoys being a member of Old Memorial Golf Club, Palma Ceia Golf and Club and Ye Mystic Krewe of Gasparilla. Being philanthropic is also a big part of who he is as an individual. He is highly involved in the community and serves on the Board of Pediatric Cancer Foundation, is Chairman of Fashion for the Cure and serves on the Development Committee at Academy Prep.

He is married to Katie Sullivan and they have two children, Liam and Finley. 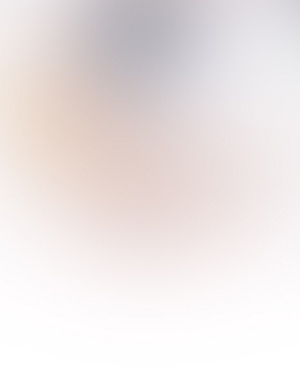 Ashley Sullivan was born and raised in Tampa, Florida. During her years growing up in Tampa, she watched her father create a successful career in the restaurant industry.